Free Worldwide Shipping. Click here for our updates on Covid-19 and what it means for you.

Your cart is currently empty.

Sign up to our mailing list and get an exclusive 10% discount code for your purchase, exclusive discounts, and be the first to hear about our latest promotions & news!

An independent label created in 2019, LARS KAIZER reinterprets the numerous emblematic theorems of art, science and architecture into wearable statements of non-conformity, enabling the allure of artistic intellectualism to permeate into the essentials of every-day life. We work to continually design products that defy the norm, defying the cookie-cutter. Click below to find out what inspires us - and what could also inspire you.

10% Off
By signing up to our Newsletter!

Pride is not just for a month - love, acceptance and diversity are supposed to be all-year-round. Therefore, we are making our PRIDE/LOVE-365 collection permanent to stand in solidarity with the LGBT community. Part of the proceeds from this collection will be donated to the OnePulse and Rainbow LGBT international fund.

Inspired by the Urban City blocks and Grids of major cities around the globe, the Diamond Mosaic Series is a re-interpretation of linear perspectives, re-expressing them as dynamic forces through angular distortion and fragmentation, coming in a variety of colors #ForEveryPersonality.

Our Top-end Ultra-Tough Polycarbonate mold for the iPhone & Galaxy Note, structured with some of the toughest amorphous polymers also used on space missions and bicycle helmets. 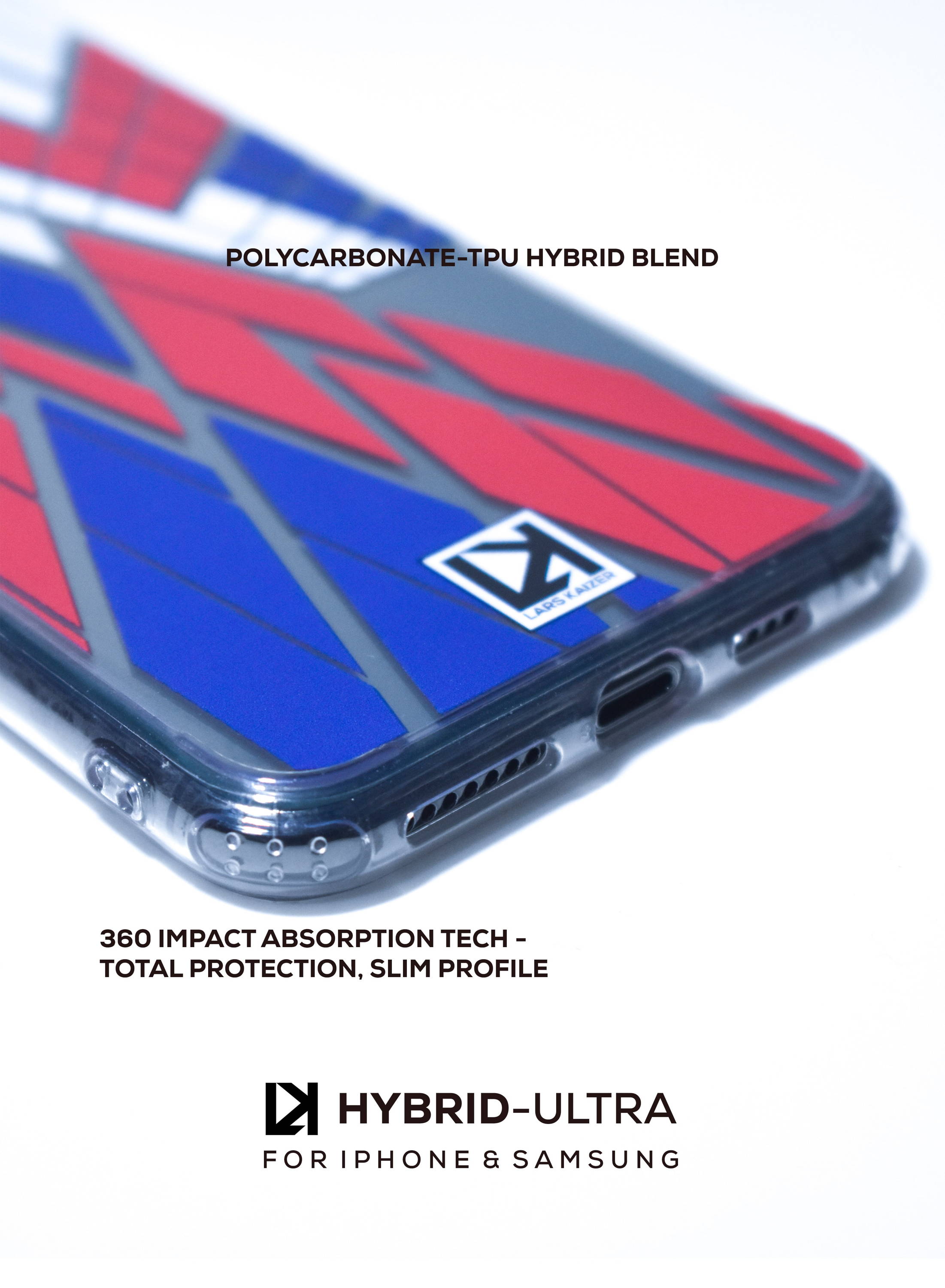 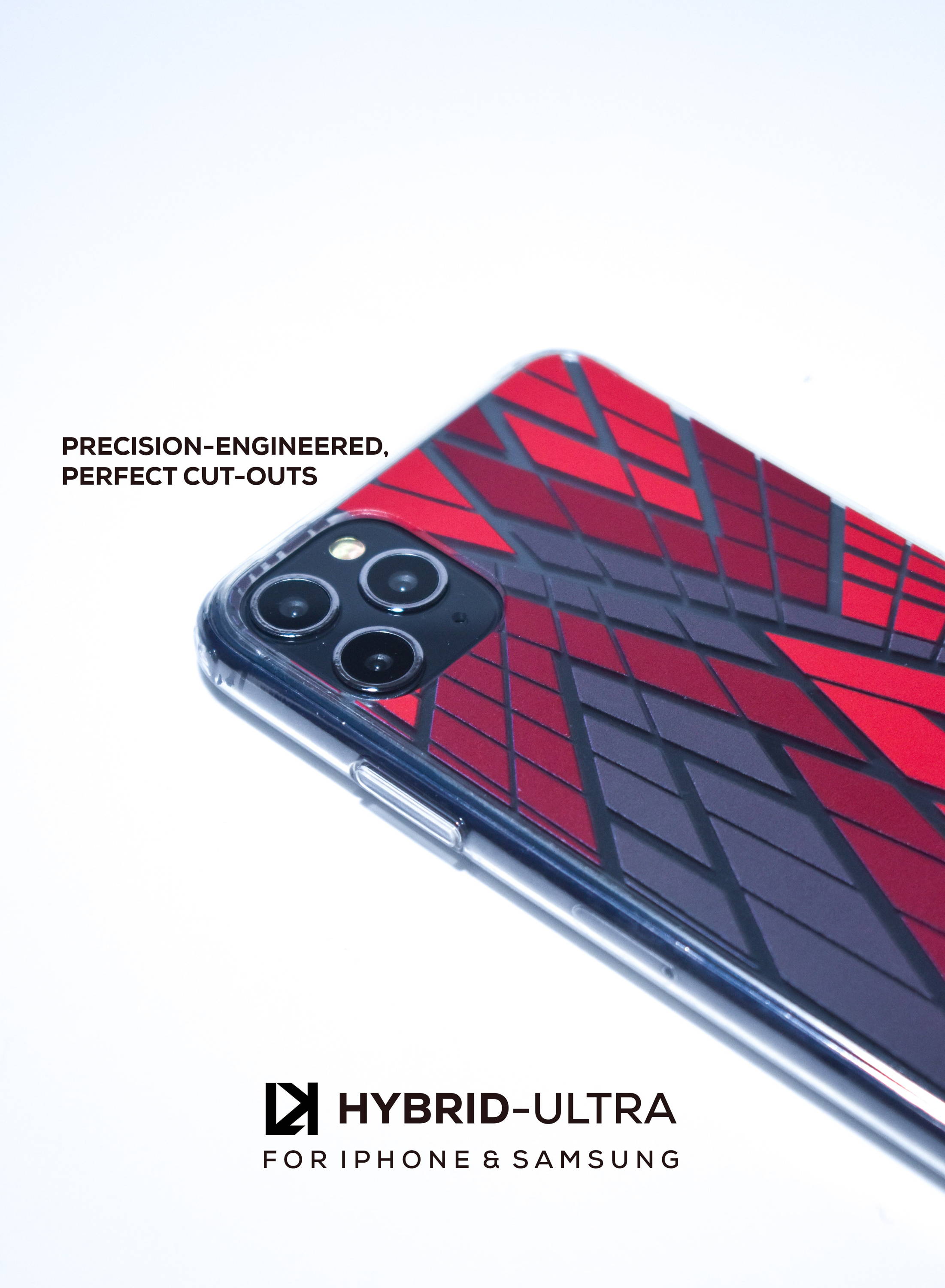 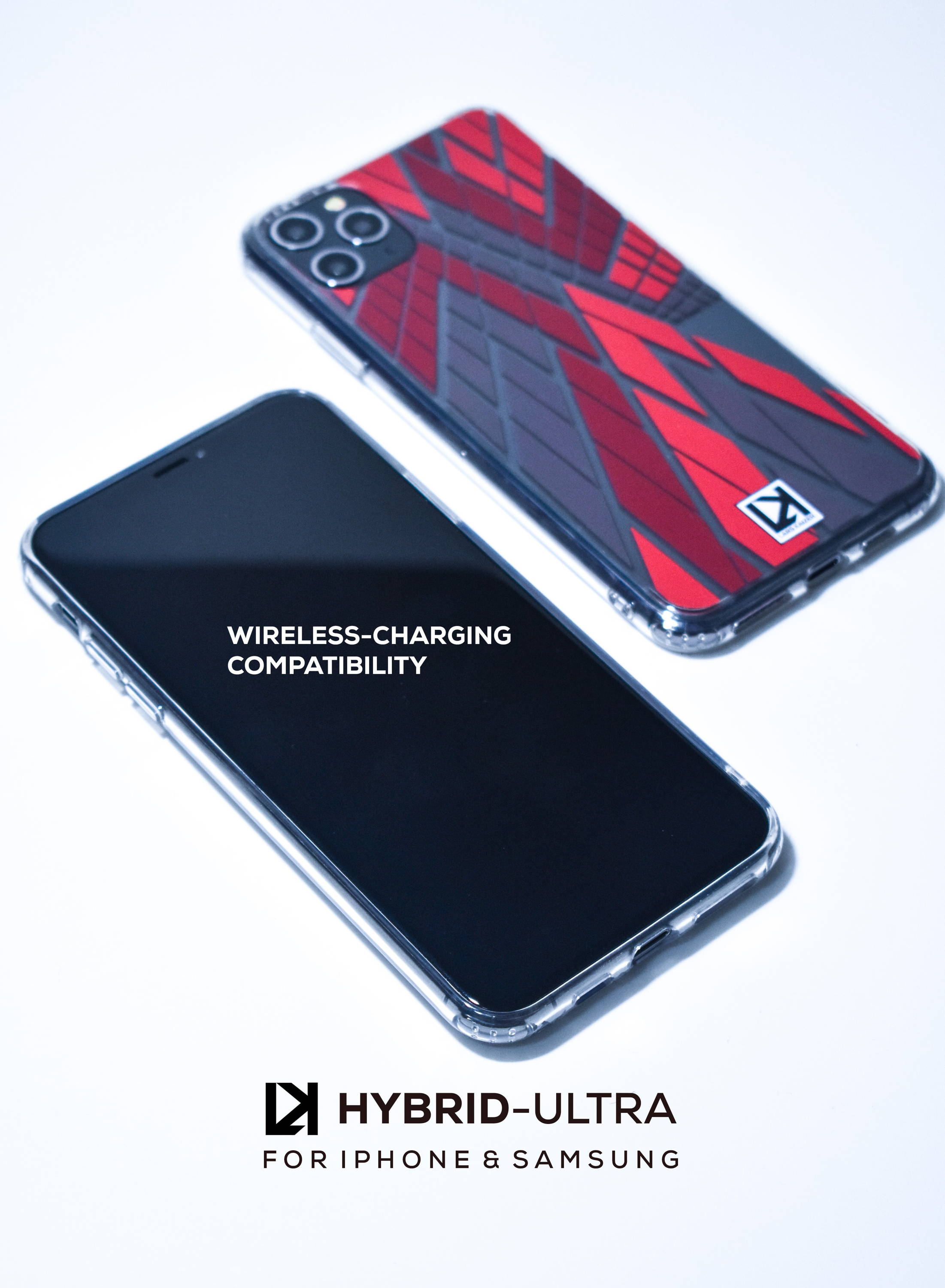 "One of the better looking cases I've seen. Product arrived very quickly and the communication was A+"

"Absolutely loved the cute puppies by fluff island, bought one immediately as i couldn't resist. Definitely worth the purchase."

Limited to 1,000 units per variation. 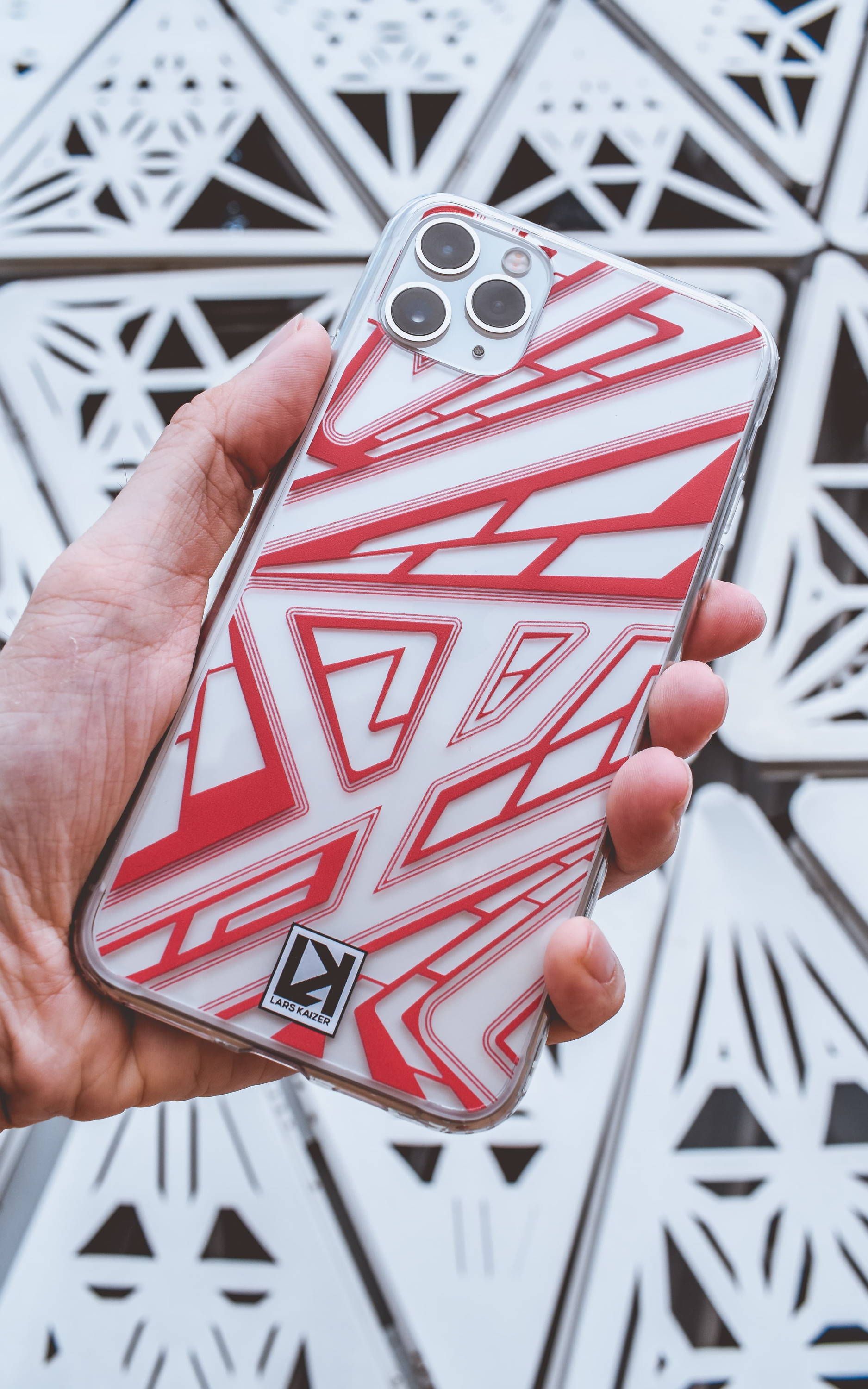 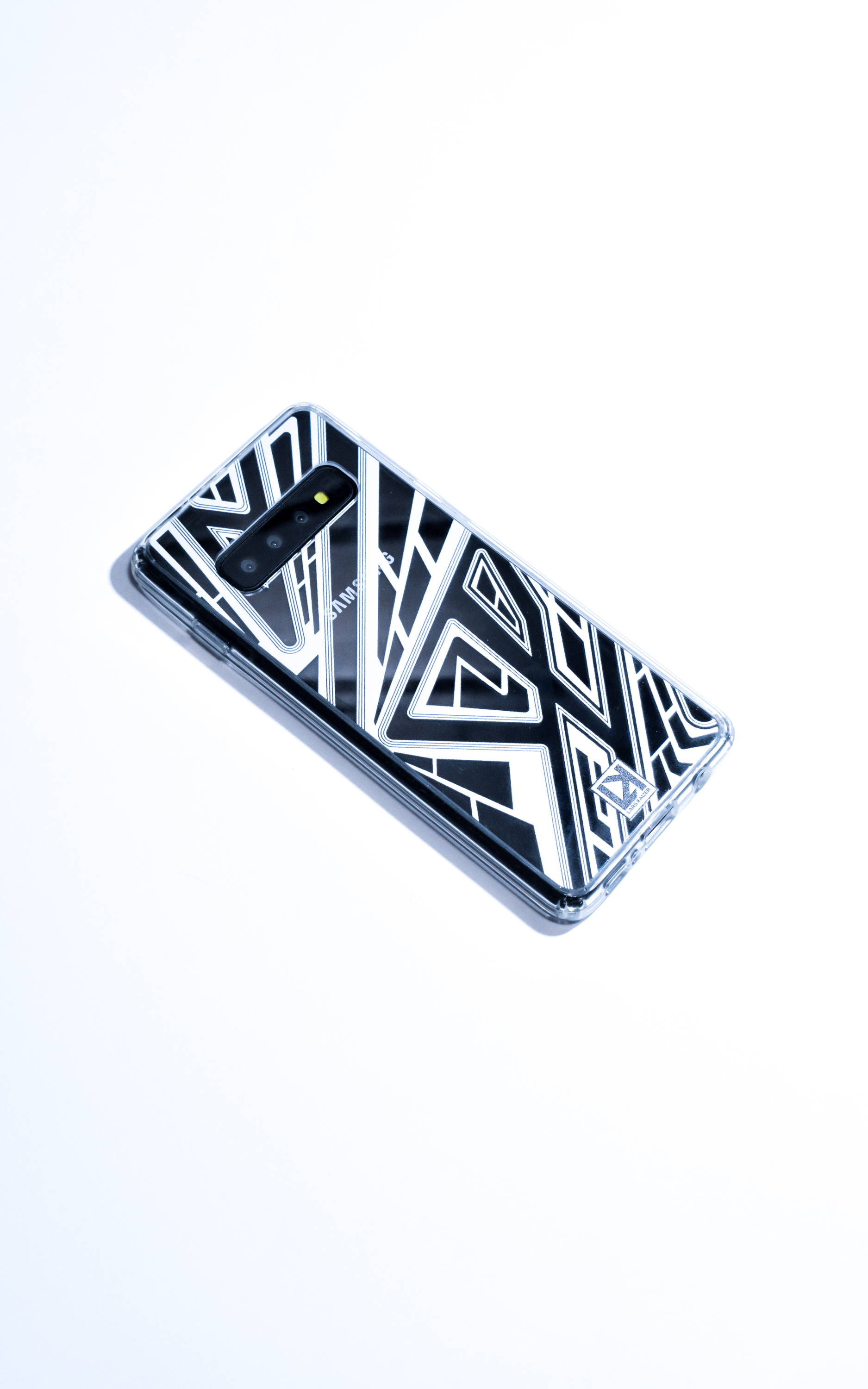 Limited to 1,000 units per variation. 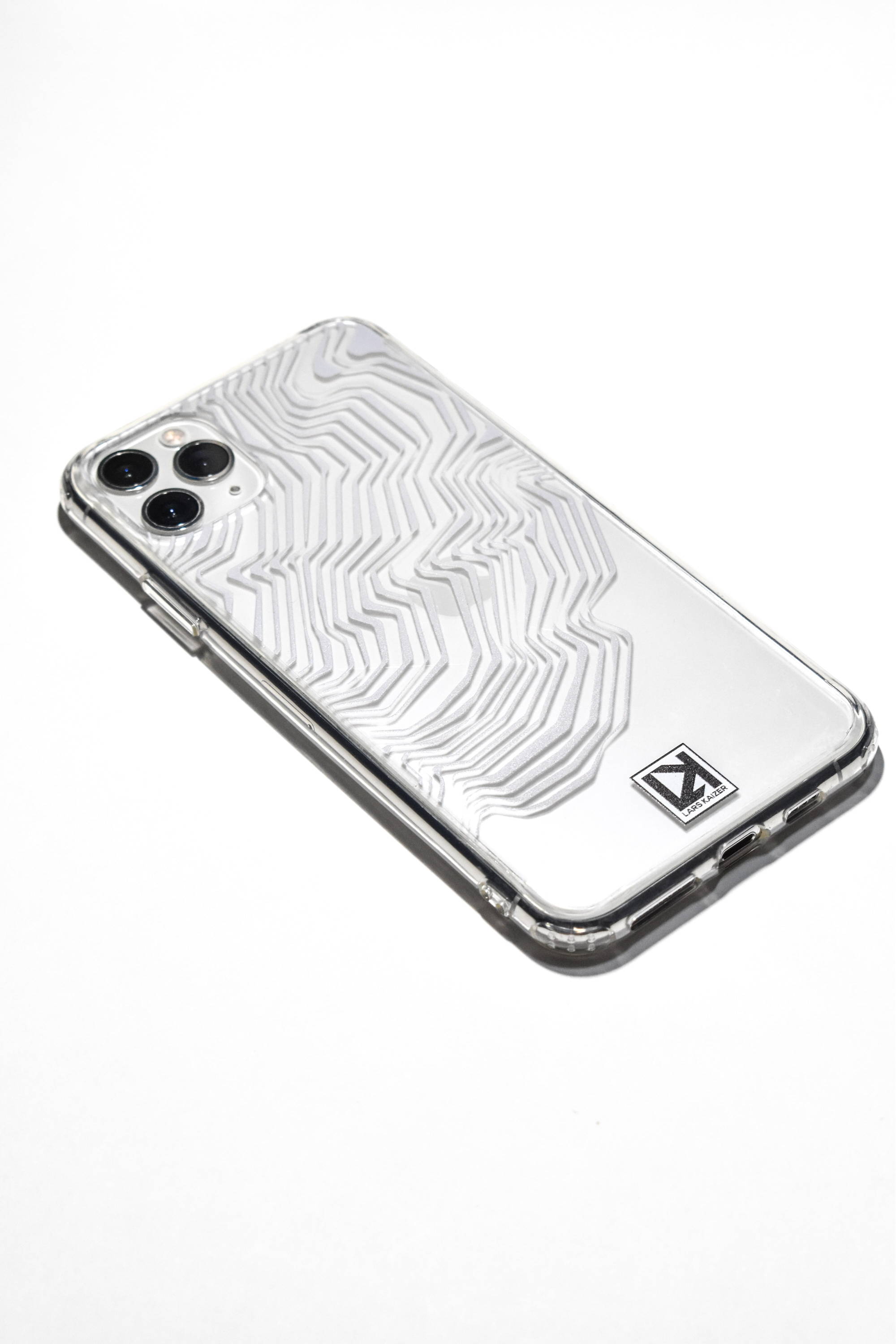 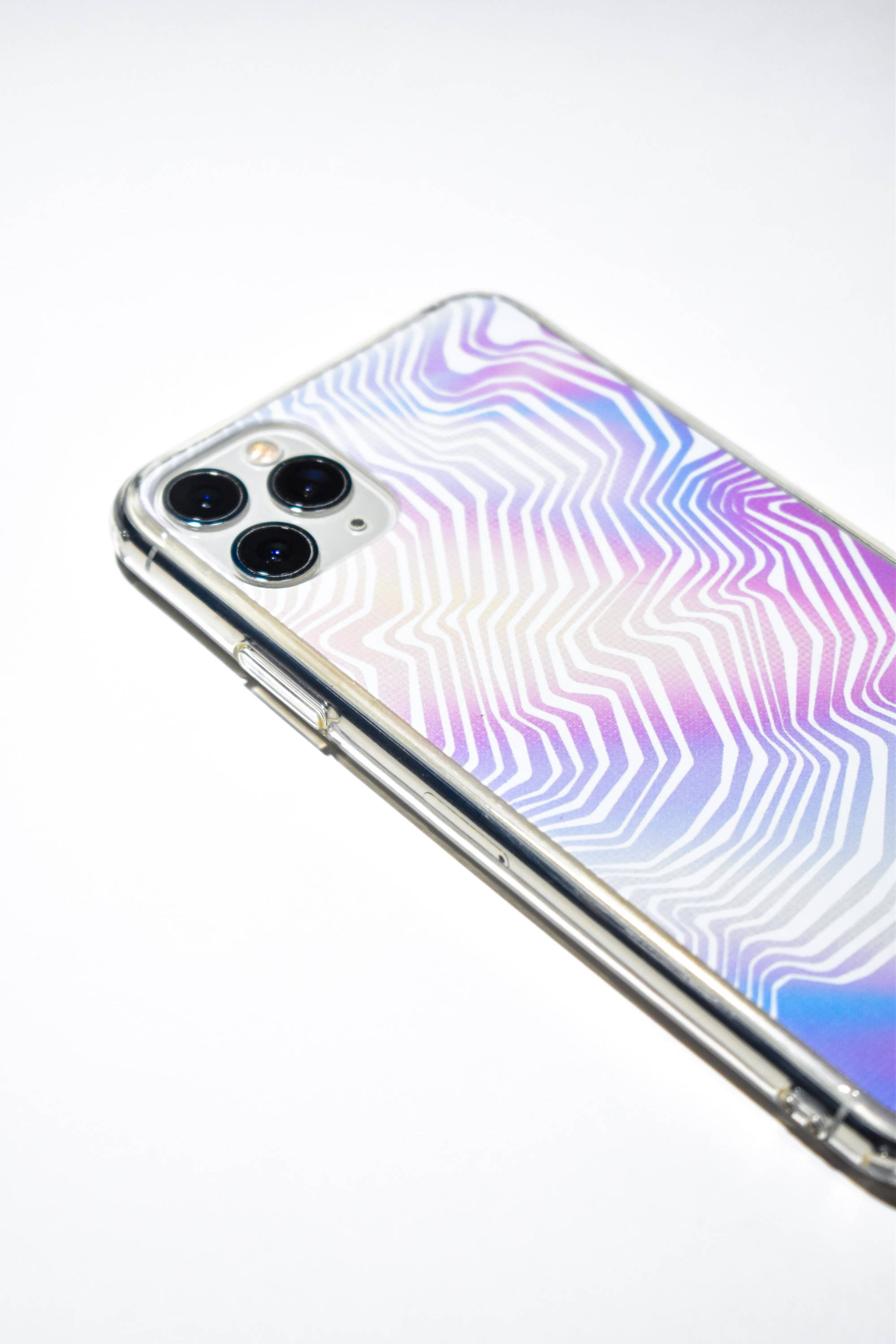 SHOP PASTELS
FIND OUT MORE ABOUT OUR COMMITMENT TO SUSTAINABILITY

Shopping for someone else but not sure what to give them? Give them the gift of choice with a LARS KAIZER gift card.

Gift cards are delivered by email and contain instructions to redeem them at checkout. Our gift cards have no additional processing fees.

JOIN US ON INSTA! @LARSKAIZER

Sign up to our mailing list and get a 10% discount code for your purchase, exclusive discounts, and be the first to hear about our latest promotions & news!